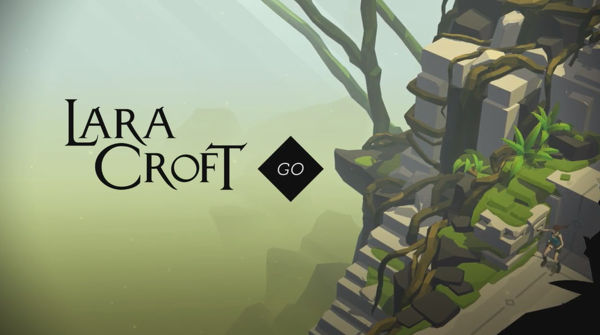 In the past three years, we have seen a lot of Lara Croft and her new adventures in dreadful tombs. Tomb Raider which was a reboot of the franchise got released on 2013 and met critical acclaim and now with a new partnership with Microsoft, Square Enix and Crystal Dynamics are taking Lara to her most dangerous and horrific tale yet. Rise of the Tomb Raider will be released as a time-exclusive title for Xbox platforms on holiday 2015.

Square Enix showcased Rise of the Tomb Raider at its E3 press conference, but that wasn’t all of the tomb raiding as they unveiled an iOS game named Lara Croft GO.

Lara Croft GO was released two days ago on iOS and now the reviews are online. Our beloved Lara has been once again successful since we have 18 positive reviews and one average on Metacritic:

Attack of the Fanboy: 80