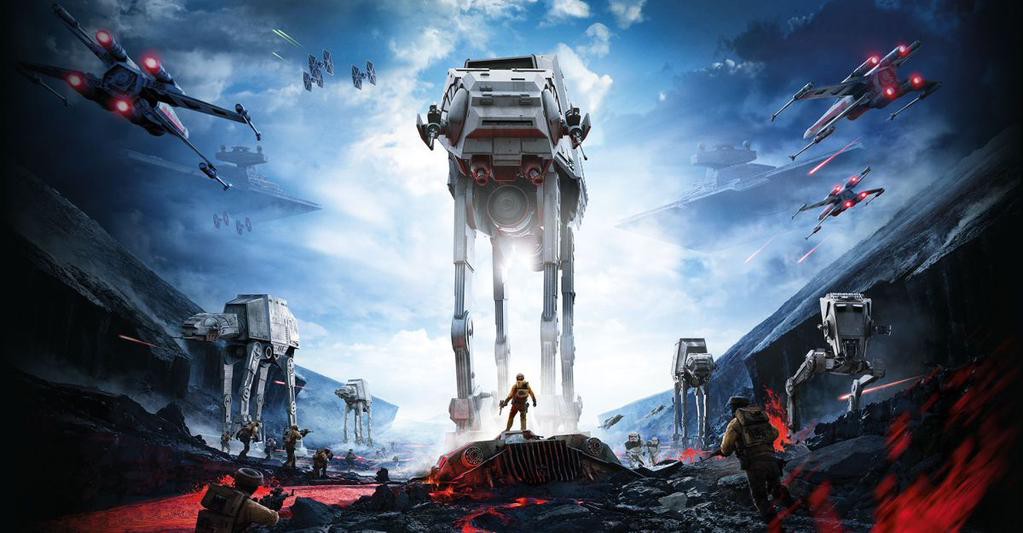 Finally it is time for Star Wars fans to get a game that deserves the grand name of the franchise. Star Wars: Battlefront’s release date comes closer everyday and gaming communities, as always, have their great share of speculations towards the game. Battlefront is expanded by DICE, the studio that brought you Battlefield. So there is an automatic debate of game being similar to Battlefield. Patrick Bach, general manager at DICE kills all the debate and any comparison between the two games by stating that there is not “a single system” of Star Wars: Battlefront used in Battlefield.

But observing the game deeply, there is this inevitable and slight similarity in the mechanics. Bach says:

I don’t think we have a single system in the game that is the same as in Battlefield, They are as far apart as any shooter would be to any other shooter. I think people will be surprised that it’s even a DICE game in some cases, but I think that the quality of the game and the quality of the audio, the visuals, the emotion it evokes will hopefully feel very DICE.

Star Wars: Battlefront releases on November 17 in North America and on November 19 in Europe for Xbox One, PS4 and PC.