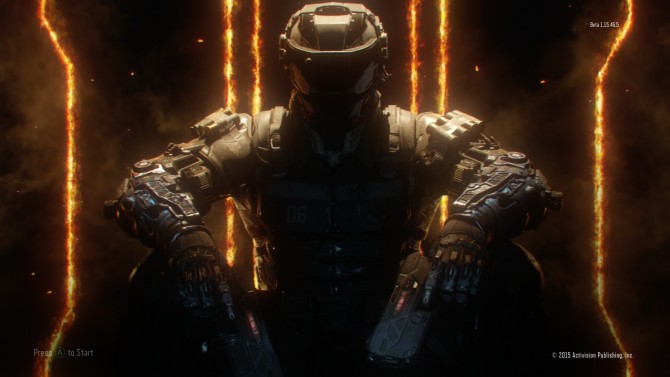 Activision officially announced the return of the fan-favorite map, Nuketown, as a pre-order bonus for the PS4, Xbox One and PC only, with no details regarding the PS3 or Xbox 360. Nuketown, now called Nuk3town, was first featured in the original Call of Duty: Black Ops game.

Activision claims the map has been completely revamped, in order to suit the high-paced action the game is built on. It’s also known for being one of the smallest maps in the Call of Duty franchise.

This fan favorite map from Black Ops has returned in a big way for PS4, Xbox One and PC. It has been re-designed from the ground up to highlight Treyarch’s new momentum-based, chained-movement system, allowing players to battle in this adrenaline-charged new NUK3TOWN map. Set in the year 2065, players will experience a fresh take on this classic run-and-gun, close-quarters multiplayer map.

Players who pre-order will receive the NUK3TOWN Bonus Map, available on PS4™, Xbox One and PC via in-box redemption code.