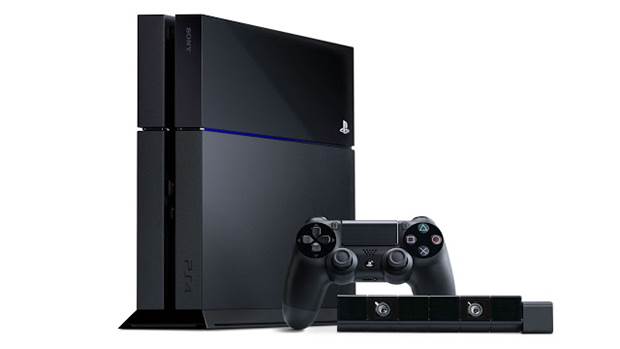 On paper, it seems the PS4 has a decent hardware with a mid-level GPU and GDDR5 memory. However its CPU clock speed is on the lower side compared to the Xbox One. Apparently this is giving developers who are new to PS4 development some troubles.

Speaking with GamingBolt, Daniel Dumont, Creative Director at Gaming Minds Studio, the team behind Grand Ages: Medieval revealed that they ran problems into CPU problems despite the console featuring a powerful hardware as a whole. When asked whether they were able to translate all the graphical features from the PC version to the PS4, Daniel stated that, “The PS4-version has all features of the PC-version including the unlimited viewing distance. As this was our first title for PS4, it wasn’t a piece of cake to get there. However, we are using our own inhouse-engine which we fully understand.”

“This made it possible for us to translate and optimize every feature. And we had not stopped before as we knew that the PS4 offers a powerful hardware. However, we ran into problems with the CPU as we have some very deep simulations running in the background which really pushed the CPU to the limit, especially when using the fast-forward feature. So we had to tweak and optimize here as well until everything ran smoothly.”

On a related note the PS4 version of  Grand Ages: Medieval will be running at 1080p. The game launches later this month so stay tuned for our full review soon.