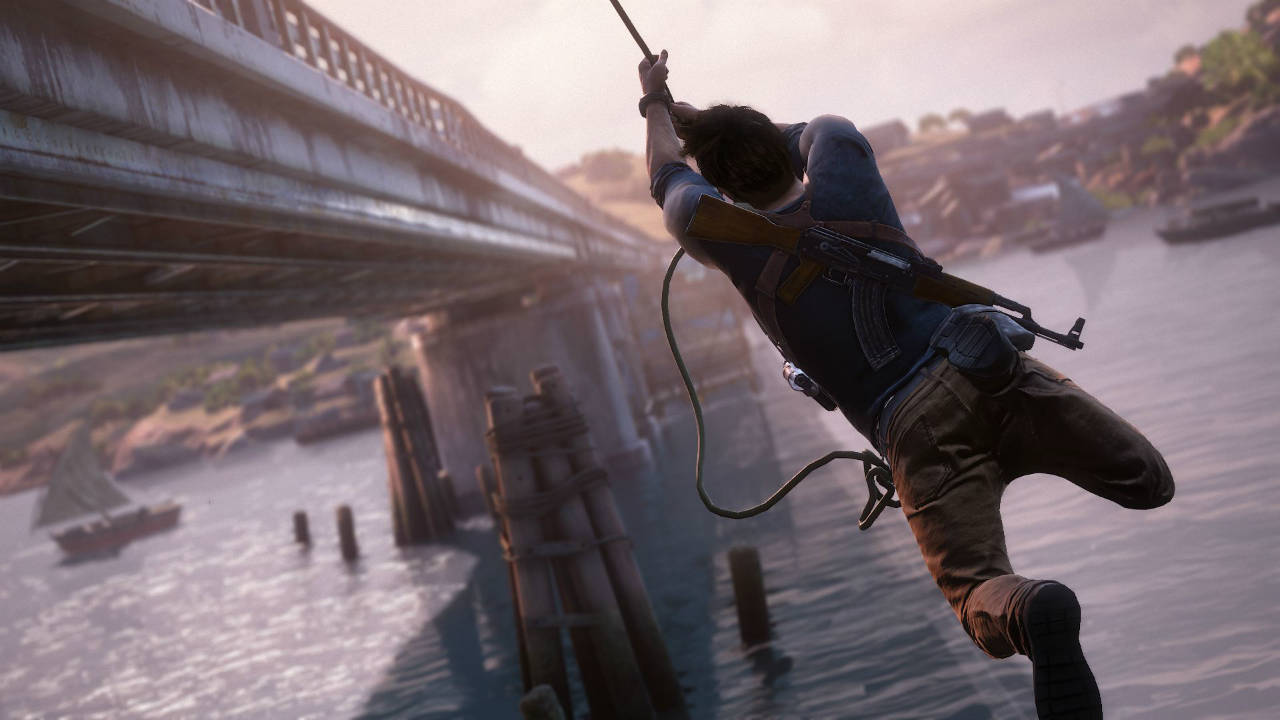 It’s been a rather exciting week, especially after Naughty Dog announced the release date for Uncharted 4: A Thief’s End. One of the cooler new announcements was that Uncharted 4 would be receiving a single-player story add-on, the first in the series, much like The Last of Us: Left Behind.

In conversation with GameSpot at the GameStop Expo, Naughty Dog community strategist Arne Meyer said that the success of Left Behind was actually a strong motivator for exploring single-player DLC again. “It worked really well for us for The Last of Us. We thought we could put together a really great piece of content as well [for Uncharted 4].”

Interestingly, the developer has always thought of single-player DLC for Uncharted and it’s only now that it’s discovered how to properly implement it. “I think we rose to the challenge for The Last of Us, so we decided we’re going to take another shot at it [for Uncharted 4].”