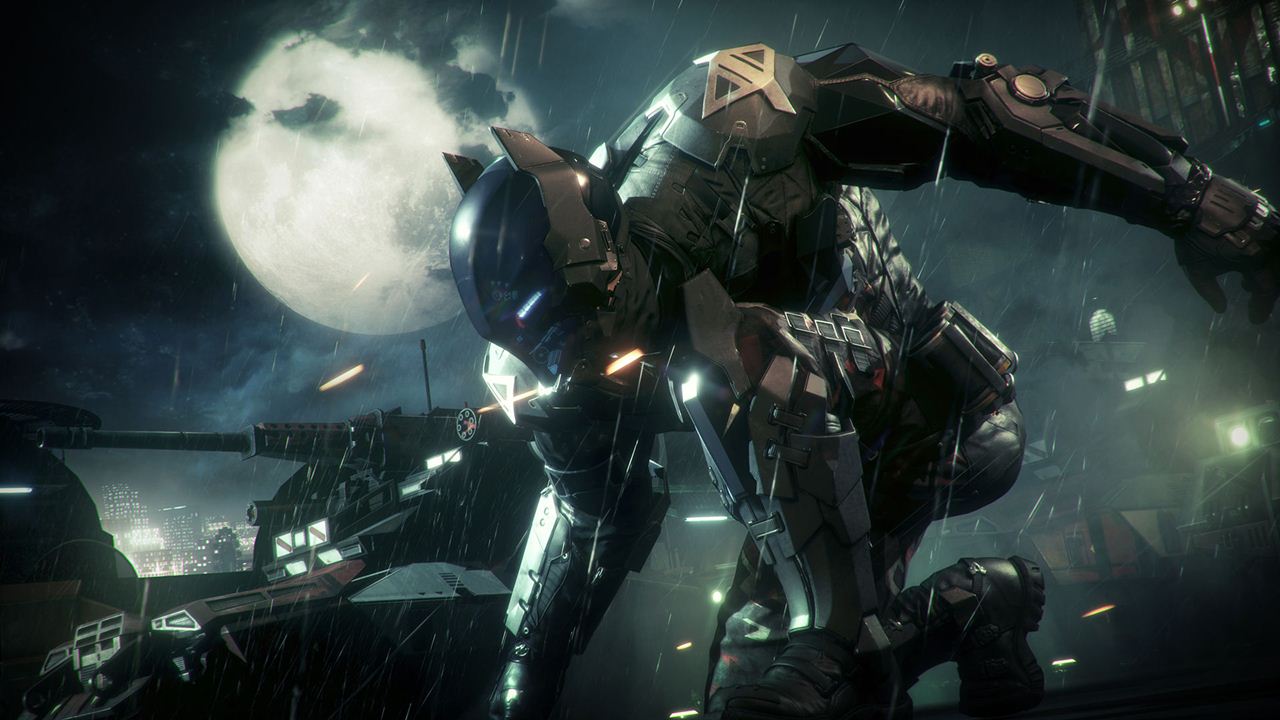 Rocksteady and WB Entertainment seem to have prematurely released the latest patch for the PC version of Batman: Arkham Knight. As reported by Kotaku, the patch is in the beta stage and not ready for release with an update since releasing that reverses it. While somewhat unfortunate for those still waiting, those who used the patch have reported far better performance than before including a stable 60 FPS frame rate at max settings.

If the patch is working well to such an extent, this could also mean that it’s close to release. Initial reports did indicate that Rocksteady would be fixing issues by September and the plan still seems to be on track.

Batman: Arkham Knight released back in June for the PS4, Xbox One and PC. While its performance was praised on consoles, the PC version faced several frame rate issues, crashes, bugs and so on at launch causing WB Entertainment to withdraw it from sales. Stay tuned for more information on when the official patch releases.