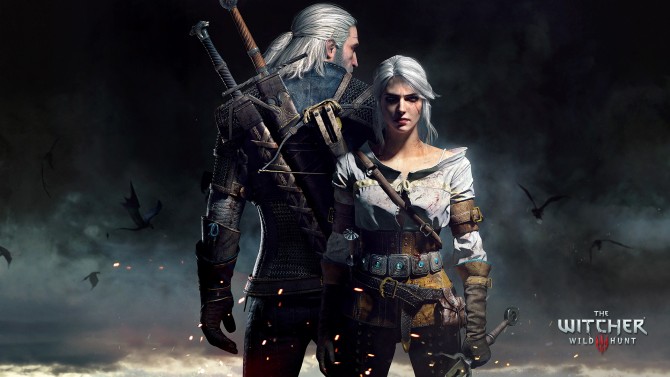 With The Witcher 3: Wild Hunt releasing this past May, scores of critics and gamers alike have praised it as one of this year’s best titles, and if you’re looking to dive into the series for the first time look no further than GOG for a special offer to grab the entire series at a great price.

The Witcher Franchise Deal is currently live on GOG for one week only, with the series sale ending on September 10th, 2015 – click here to head over to GOG and grab one of this year’s best titles and the rest of the series with it while the offer is still available.