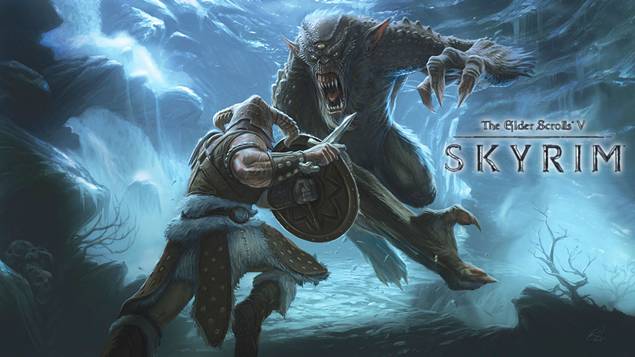 While we know that there isn’t going to be another Skyrim or Elder Scrolls 6 coming anytime soon, it’s a safe bet that the game will be coming at some point. When Bethesda finally does turn it attention to one of its most beloved world there are a few things the creators should focus on that will make it that much better. We’ve already posited that there are a number of things the company could learn from Fallout 4. One of the things a new title needs badly is a better storyline.

Obviously one of the best things about a game like Skyrim is that you can do literally almost whatever you want but at some point the story becomes a disjointed mess and NPCs start saying and doing things that make very little sense. As one Reddit user points out, there are times when someone who has become the Archmage will be told they should go to the college because they have the “look of a mage.”

The developers don’t need to completely do away with the open world aspects of the game. In fact, if they do they wouldn’t likely face a pretty significant backlash. But there is certainly a pretty good model for having an open world game that actually has a story these days. Grand Theft Auto 5 is just one example of a game that lets you do almost anything yet still has a pretty compelling storyline to boot. If Bethesda is able to do that, they’ll have a real winner on their hands.