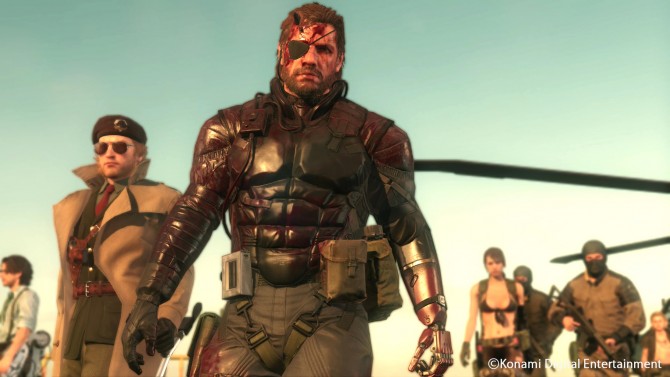 You can see it below. The Japanese lettering on the ad reads:

That’s definitely a great initial result for the game, and the appropriate reward for all the work and love that went into bringing Metal Gear Solid V to our screens.

Considering the timing of the ad, and the fact that Konami did not have the time to restock retailers yet, this number should actually indicate day one shipments. It’s perfectly in line with the performance of Metal Gear Solid 4: Guns of The Patriots, that also shipped over three million copies worldwide at release.

Looking at the reactions from fans and critics, Kojima-san’s last foray in the Metal Gear Solid series is a positively well deserved success. I’m sure I’m not the only one hoping to see him back at the helm soon, maybe with a new IP that will sweep us off our feet again. Personally, even at the cost of sounding a little unprofessional, that’s a story I’d really like to write.