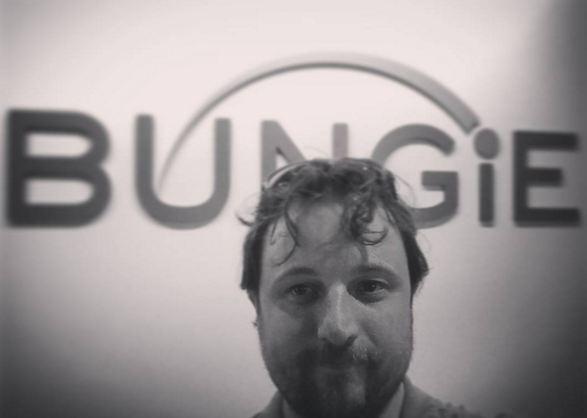 13-year Bungie veteran CJ Cowan, who most recently worked on Destiny as its story creative lead, has exited the studio. He announced his departure on his social network channels, saying, “After 13 years, I decided to part ways with Bungie.” He did not say why he’s leaving or what he plans to do next.

According to his LinkedIn resume, Cowan started at Bungie back in 2003, working on Halo 2 as a cinematic designer. He was the director of cinematics for Halo 3, Halo 3: ODST, and Halo: Reach, later becoming the lead story designer for Destiny.

In November 2015, he took on the role of Destiny’s story creative lead, a position he held until leaving Bungie this month.

Prior to joining Bungie, Cowan was a lead animator at Interplay, working at the company from 1999-2003 on projects including Run Like Hell.

The Savannah College of Art and Design graduate now lists his job title as “storyteller for hire.”

Destiny’s next big update is coming on April 12. It comes with new things to do, more gear to earn, and changes to weapon balance and more.

Looking further out, a “large” Destiny expansion is coming this fall, while afull-on sequel will debut in 2017.