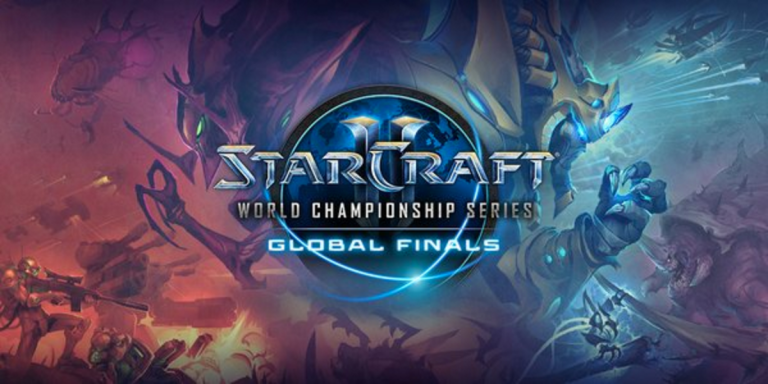 Overwatch developer Blizzard Entertainment has released this year’s details for its annual gaming convention, BlizzCon. You can attend the November convention by purchasing tickets on either April 20 or April 23.

Blizzard revealed the dates and details in a press release, which said the convention will take place on November 4 and 5 at the Anaheim Convention Center. Blizzard CEO Mike Morhaime said “2016 is shaping up to be an exciting year for Blizzard gamers.”

“We can’t wait to celebrate our 25-year anniversary with everyone during an epic weekend of gaming, esports, and great company at our 10th BlizzCon,” he added.

Some of the things attendees will be able to experience while at BlizzCon this year include the latest versions of Blizzard’s games, the Global Finals for its esports, and panels featuring the developers and artists. There will be community contests and merchandise, in addition to more activities to be announced soon.

The Global Finals include championship series’ for Starcraft II, Hearthstone,Heroes of the Storm, World of Warcraft, and more.

If you want to attend BlizzCon, you’ll have to drop $200 per ticket. The first allotment go on sale at 7 PM PT on April 20, while the second will go on sale at 10 AM PT on April 23. There will also be a pre-BlizzCon dinner for Children’s Hospital of Orange County held on November 3. The tickets are limited and cost $750 each–the proceeds will be donated to CHOC.

Those who don’t want to shell out the $200 to attend BlizzCon in person will be able to experience part of it from home with the BlizzCon Virtual Ticket. Details including pricing, availability, and programming information have not yet been announced. GameSpot will keep you updated as more information becomes available.

You can check out more information on the official website.

At last year’s BlizzCon, the show was closed out by my favourite band when I was 8, Linkin Park. No band has been announced for BlizzCon 2016, but we will keep you updated if one is announced to perform.