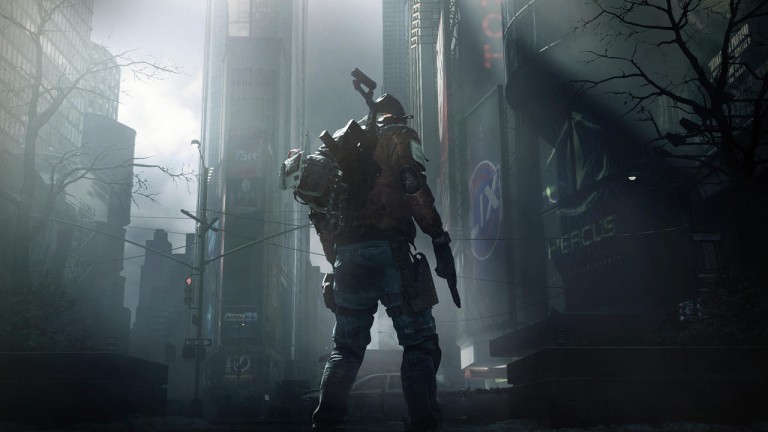 After the release of The Division’s new 1.1 update this week, some playersdiscovered that their characters had gone missing, which is a big deal. Now, Ubisoft has confirmed that it’s identified the cause of this problem and said a fix is coming soon to restore missing characters.

First, Ubisoft explained what caused the problem to begin with.

“The issue was caused by a malfunctioning server that couldn’t synchronize character data correctly and corrupted them instead,” the developer said. “The game client was unable to read this corrupted data, and simply assumed that the character didn’t exist. Once this has been identified, we were able to restore the server to its normal functions, thus ensuring that the issue will no longer occur for other players.”

If you experienced this bug, you can rest assured that your character has not been erased and will be restored through an update that will be available “shortly.” The Division will be taken offline to implement this fix, and Ubisoft will alert players when the temporary server shutdown will take place.

Though missing characters will be restored, some progress may be lost, unfortunately.

“Please note however that in order to make your character available, we will need to restore the latest uncorrupted save of your entire account, which happened during the server maintenance of April 12,” Ubisoft said. “In other words, your character will be back just as you left it on April 12 at 9am CEST | 3am EDT | 12am PDT. You will lose any progress made on this character or any other one from the same account between April 12 and the next maintenance. This only applies to players who have been affected by the missing character issue.”

Finally, Ubisoft apologized for the problem and thanked fans for their patience and understanding.

The Division’s 1.1 patch, the first major update to the game since launch in March, included a long list of new content and features, all of which you can see in the official patch notes here. The update itself is around 4.9GB onPlayStation 4 and is a similar size for Xbox One and PC.

Incursions is The Division’s first free update; the next one is Conflicts, which comes out in May. Looking beyond that, paid expansions will follow further into the summer and beyond.