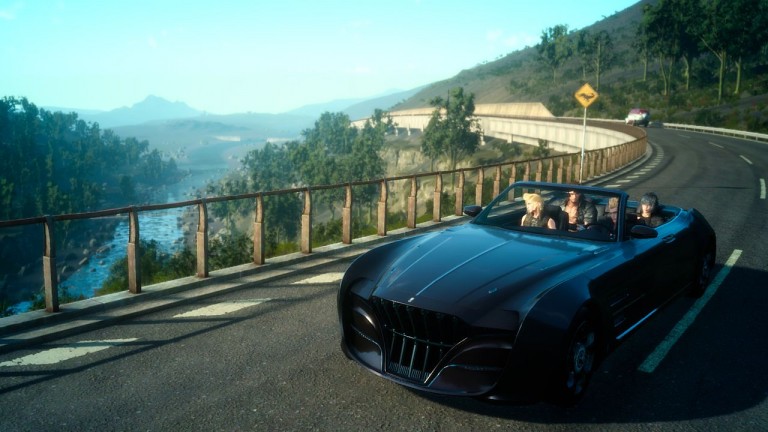 Microsoft and Square Enix have announced that Final Fantasy XV’s iconic car, the Regalia, driven by Noctis and his posse, will be coming to Forza Horizon 3 on August 1. The news was announced alongside a first look at the car in action. The Regalia is a bit of a beast,  having a 7.2 litre supercharged V12 with a maximum of 536 horsepower.

For more information, head on over to the Forza Motorsport website. Players must have Final Fantasy XV or Forza Horizon 3 installed on Xbox One by August 1 to take advantage of this offer.