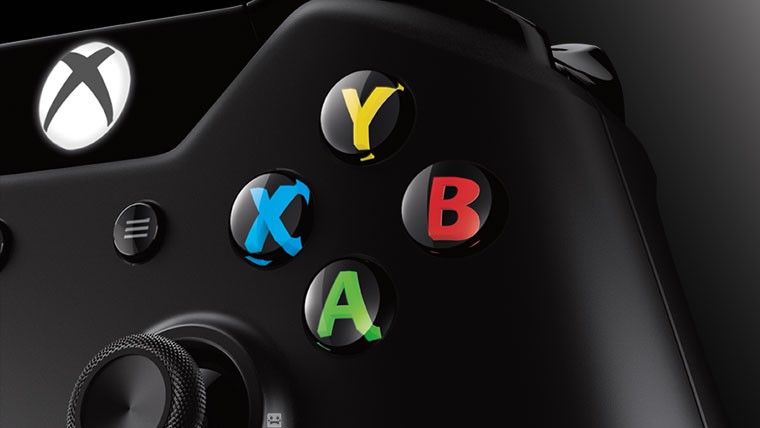 Microsoft has announced that seven more games will be added to Xbox Games Pass in August: Dirt Rally, Dead Rising 3, Limbo, Metal Slug XX, Pharaonic, Ultratron and finally So Many Me. Major Nelson announced the new additions for the month of August via his Twitter account, with more info on Xbox Wire.

Out of the new titles, Dirt Rally is probably the standout addition this month. The Codemasters 2015 rally game is a well-regarded if rather difficult racing simulation. Dead Rising 3 was one of the Xbox One’s launch titles, which launched to pretty favorable reviews. Limbo is the first dark and dreary puzzle-platformer from the developers of Inside, Playdead, which you may remember for its silhouetted side-scrolling and terrifying spider. Then there’s Metal Slug XX, a revised version of Metal Slug 7, which was released in 2010. Pharaonic is an unforgiving action-RPG, while Ultratron is a top-down-shooter from Puppy Games, and finally So Many Me, a 2D platformer.

Xbox Games Pass is kind of like Netflix for games, with a catalog of over 100 Xbox One and Xbox 360 backward compatible titles cycling in and out each month, for only £7.99 per month. The main downside to the service is that when you choose a game to play, it has to be downloaded first.