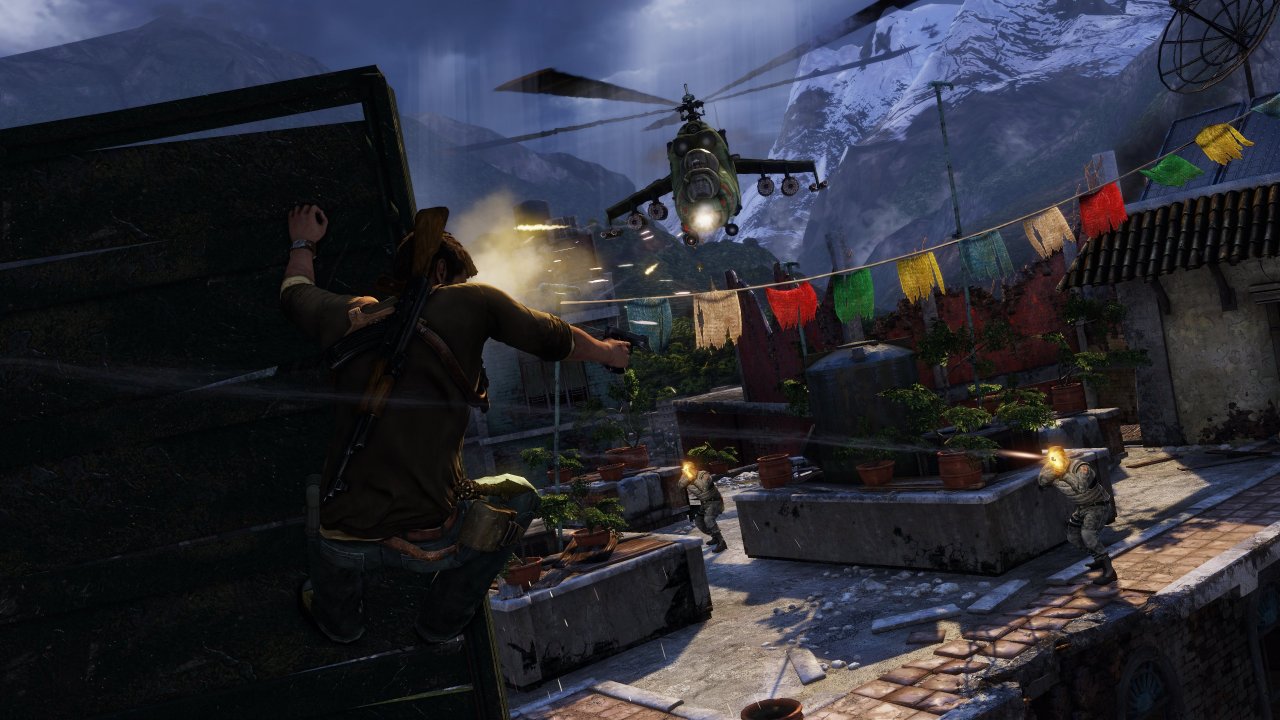 In PAX 2015, during a livestreaming on YouTube Gaming, Gamespot showed a gameplay footage of Uncharted: The Nathan Drake Collection. Looking at the released video, this version has got a considerable amount of improvements and not only the visuals are redefined, some other gameplay mechanics are also smoother.

With Uncharted 4 being the game winner of 2016 for Sony, many new comers may want to play the original trilogy and now that’s improved, old fans too would want to relive the memories of one of their greatest exclusives of past generation in glorious 1080p/60fps.