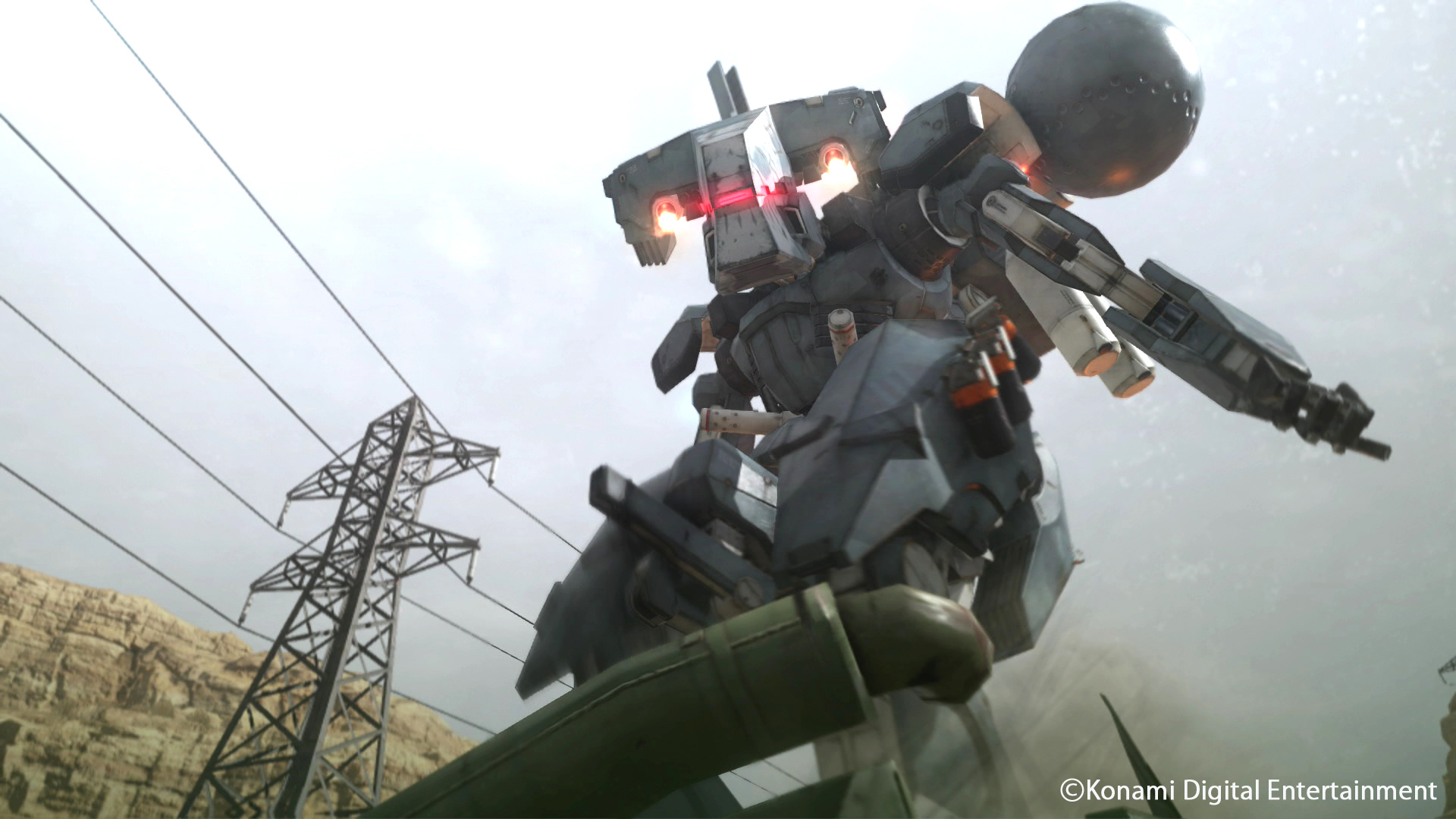 The world is waiting for the fifth (and final) Hideo Kojima’s magnum opus, Metal Gear Solid V: The Phantom Pain. But Kojima himself seems to be surprisingly calm about the release- he is excited, yes, but he also seems to have the kind of calm assurance that one can only have when they have full confidence in their product.

We’ve done everything w/ no regrets but full of heart. I’m so proud. Pls enjoy. Kept u waiting huh? Let’s get ready – he said on his Twitter, on the eve of The Phantom Pain’s launch.

Kojima has reason to be confident- the Metal gear series has a history of high scores and even higher sales. The Phantom Pain has already garnered incredible reviews ahead of its launch, and there is every reason to believe that it will match that performance at retail as well.