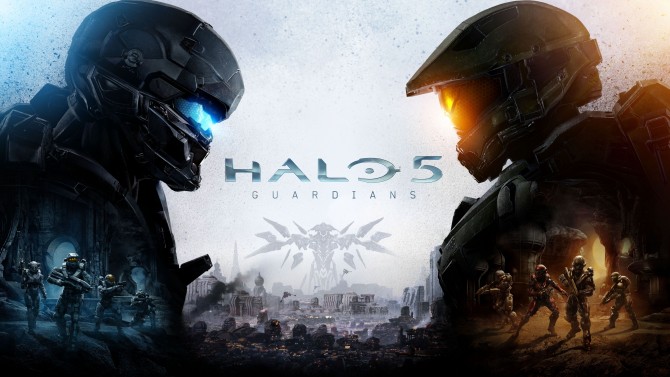 Halo 5: Guardians will be released only on Xbox One, but remains the most anticipated title over the next two months, according to GameStop’s CEO Julian Paul Raines, as he mentioned during the retailer giant’s latest financial conference call for investors.

According to Raines, the retailer expects 343 Industries latest games to be the most anticipated in the current quarter (that goes from August 1st to October 31st, as GameStop uses different quarters from most of the industry), despite the fact that it’ll launch very late in the quarter and is only on one platform.

COO Tony Bartel also added that the company expects Halo 5 to have stronger sales in the fourth quarter (from November to January), due to the fact that it launches so late in the current quarter.

Looking at the Quarter between November and January, Bartel Added, GameStop is excited to see the performance of Fallout 4, Call of Duty: Black Ops III and Star Wars: Battlefront.