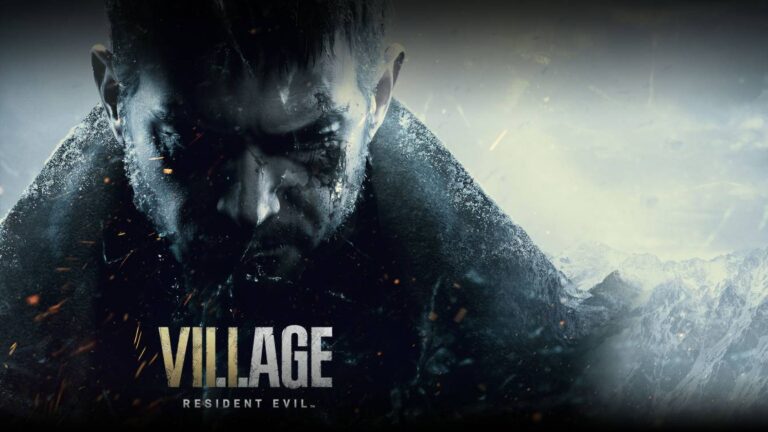 Resident Evil Village, is the lastest Entry in RE Franchise and serves as a direct sequel to 2017′ Resident Evil 7. Five years after the events of the first game, Ethan omce again starts a journey to find and rescue her beloved daughter, Rose.

Resident Evil Village continues its strong sales as time of this writing and it’s expected to surpass its predecessors in future in terms of Total Copies sold.