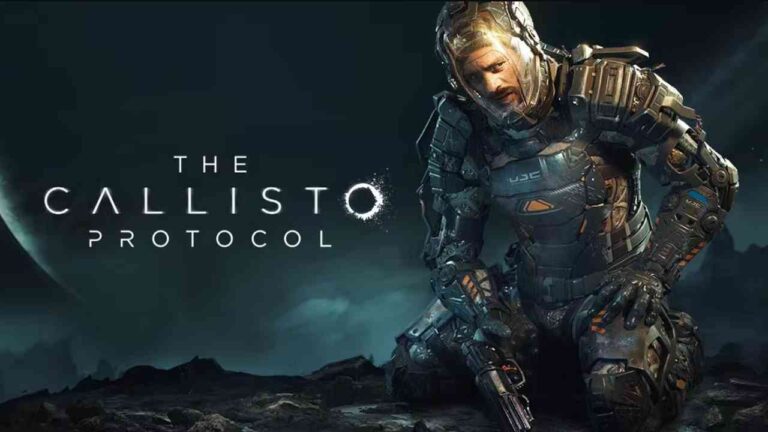 Yes, you heard it right! The Calisto Protocol will feature a season pass, which will add new story content, new areas and more importantly, a bunch of new brutal death animations!

let’s get into detaills. this new season pass includes new story content, undiscovered areas of Black Iron Prison to explore, and Riot, a new survival-like mode in which players will have to battle waves of enemies while maintaining their gear. For players looking to get the ultimate challenge, the Contagion Bundle is described as the “ultimate survival horror experience” that reduces the amount of ammo and health packs available, customizes the difficulty, and activates a permadeath feature.

The Callisto Protocol launches on December 2 for PS5, PS4, Xbox Series X|S, Xbox One, and PC