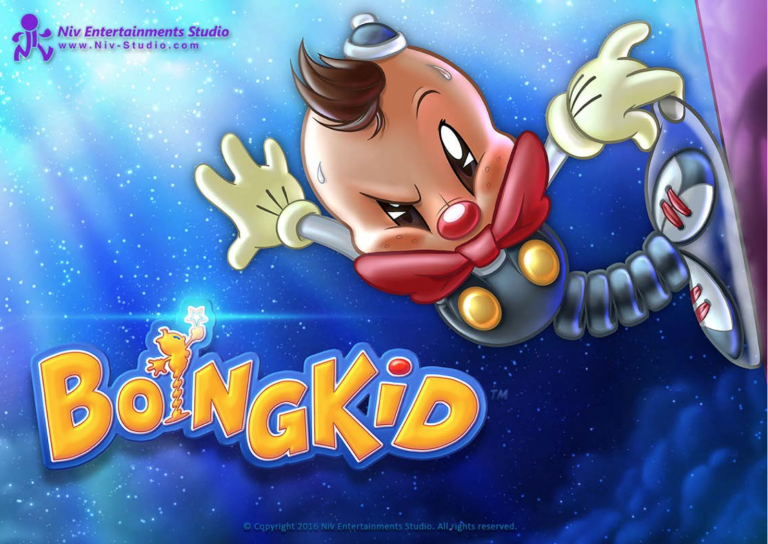 Boingkid, which was announced recently, made an appearance at the international Gamerome Festival in Rome, Italy. The Gamerome Festival 2016 hosted a red carpet event for some popular,famous game makers like Itagaki-Ninja Gaiden games director, Halo’s Martin O’Donnell, ID Software’s head director, and the owners of some famous gaming accessories and hardware companies such as Razer.

Despite the presence of these famous people as deputies of well-known companies and game studios, some lesser known independent developers were also present at this international festival and they made their appearance at the indiePalace section of the Gamerome Festival; Niv Studio was one of them.

The independent game developers had a chance to show and exposure their games to these famous game makers as they visited the indiePalace section and took a look at indie games made by these developers. Although Boingkid was still under development and the alpha version of the game was shown at this festival, the game received a good response from both visitors and the professional and experienced game makers; It was one of the well-praised games at the indiePalace section. 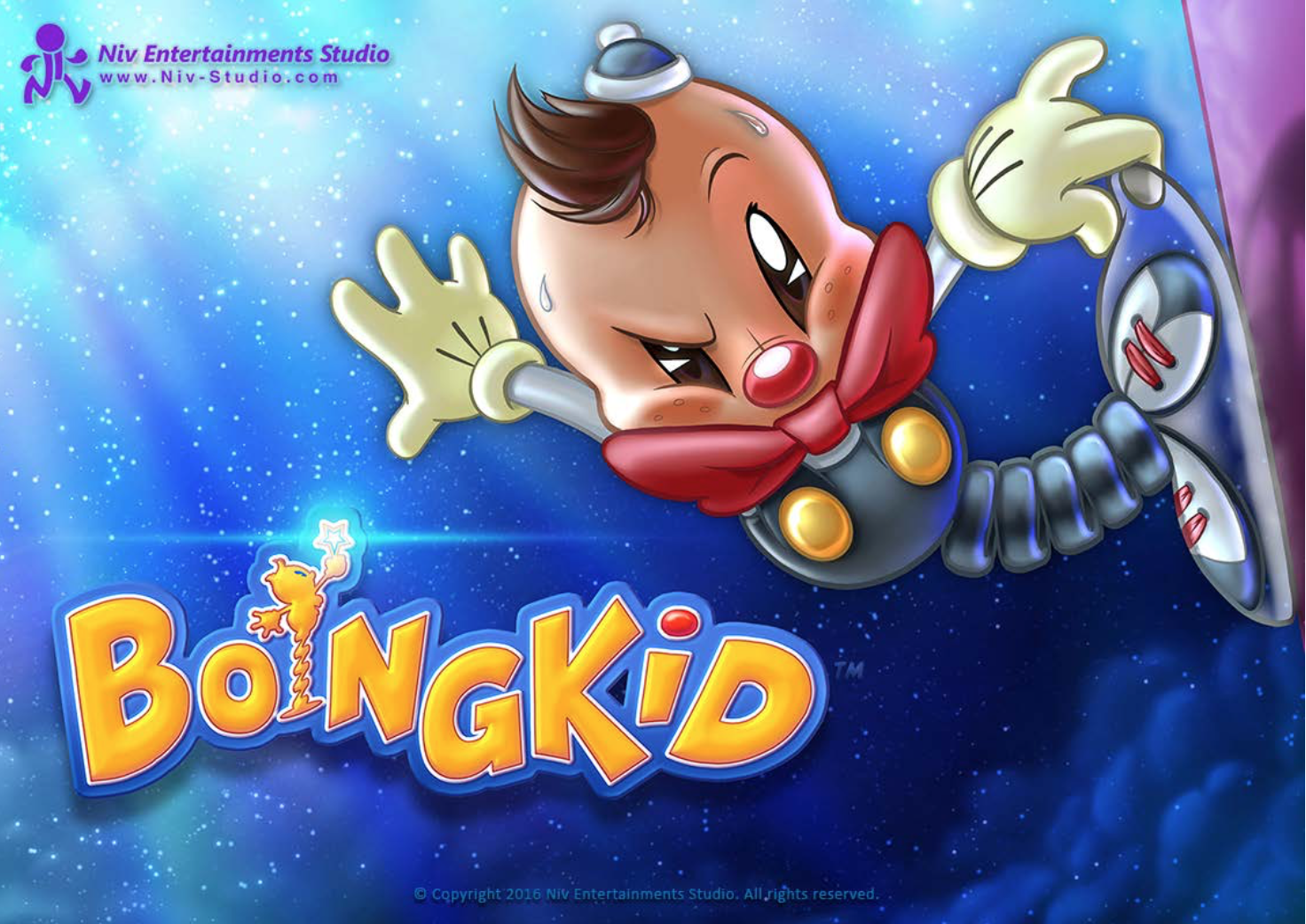 Tomonobu Itagaki couldn’t meet with Niv studio’s Boingkid’s at first as the section was too crowded and the swarm of visitors did not allow him to explore much of the indiePalace section so he decided to stop at the YouTubers section of the festival and stay there. But after he read Boingkid’s catalog he changed his mind and went back to see and play the game himself. Looks like Boingkid’s story was successful at gaining Itagaki’s concern and it caught his interest. 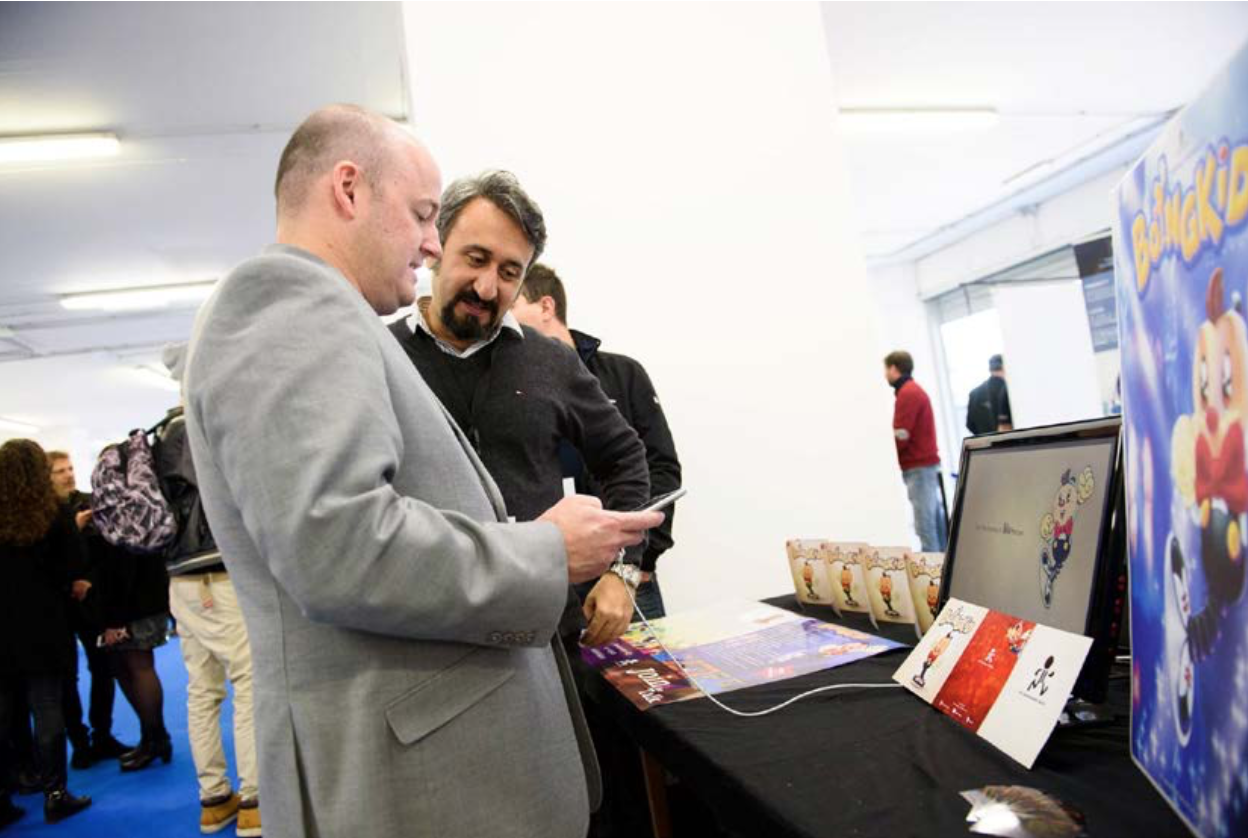 Boingkid tells the story of Favian. He’s a toy and he’s new to the mysterious and magical land of toys. His identity is still a secret to all the other toys and all they know about him is that he’s a kid with a spring as his legs and a suction cup as his feet. 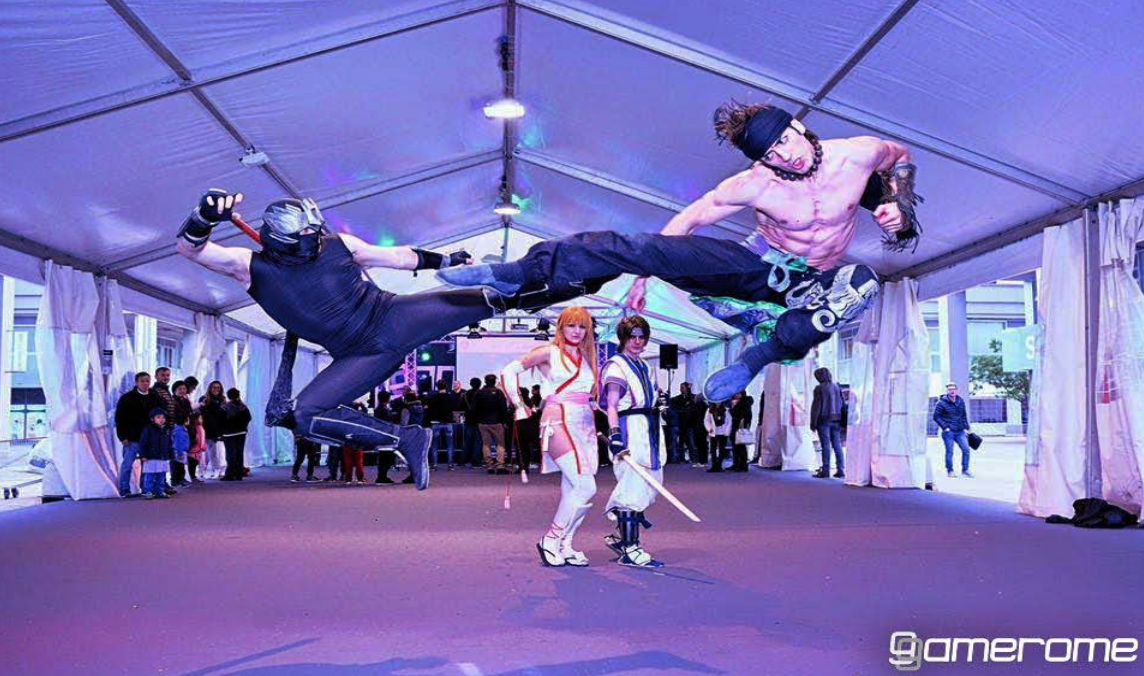 Some visitors went crazy for Favian. Some even liked him so much that they drew fan arts for him. Italian Critics, on the other hand, were satisfied and surprised by Favian too; They believe that Favian is the next worldwide popular character of the game industry and that Boingkid is just what they wanted and dreamed about. An original character built on the elements of classic likable characters. 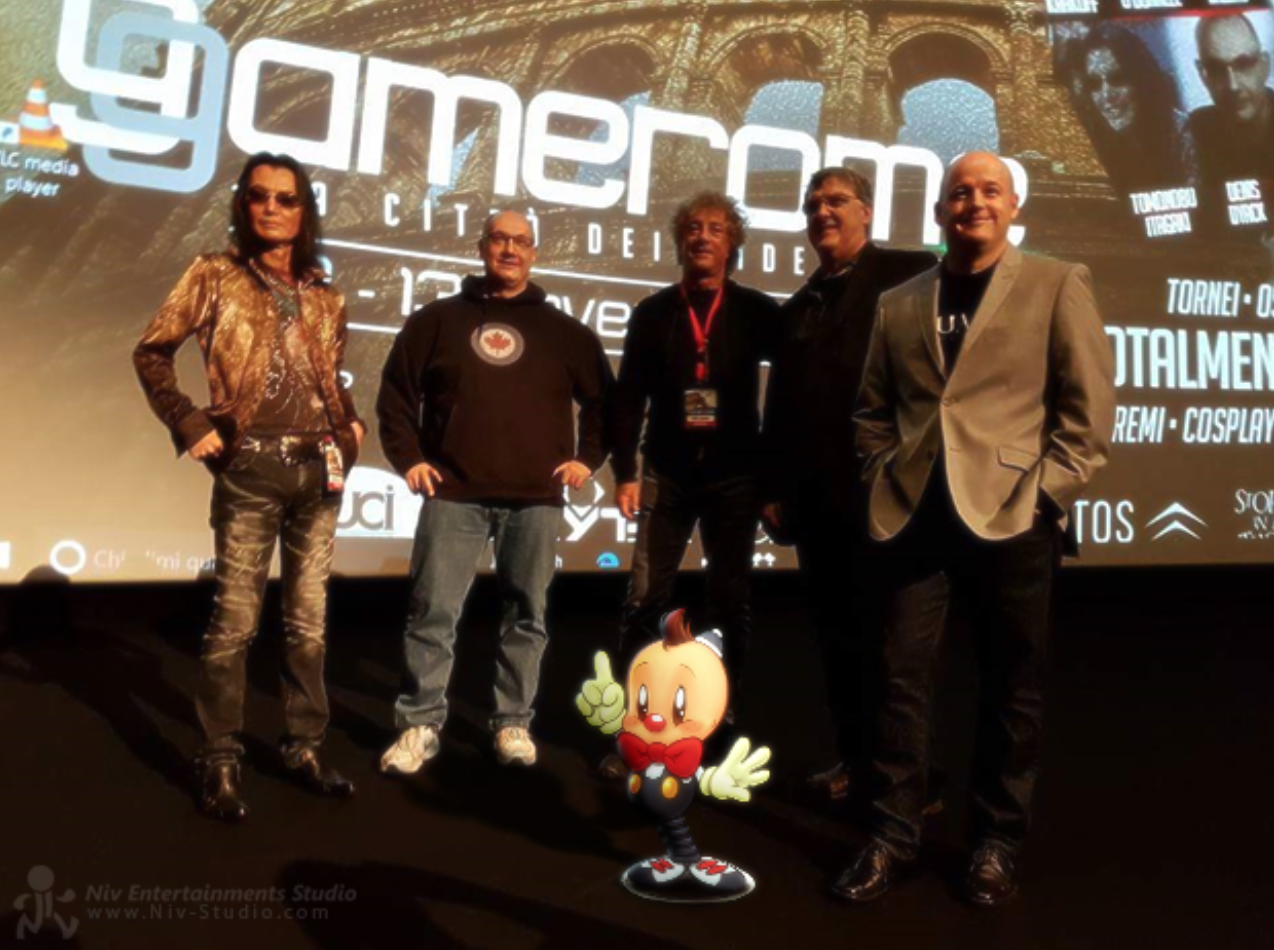 The Italian Vigamus magazine has referred to Boingkid as a colorful, well designed, and Pleasant game that brings back the memories of the classic 90’s and A Style reminiscent, even in animation, a Disney world.

Niv’s planned to release an early access version of Boingkid, only for Iranian users, before we could get our hands on the full version of the game.

We will soon meet Favian but keep in mind that the Early-Access version of the game will not conclude all that Boingkid has to offer and the final version will certainly have lots of improvements and new features. A special game like Boingkid deserves to be supported and to be seen by the public because it won’t be like any other games that you have either played or seen until this day

For More Information about Boingkid, Check The Official Website.