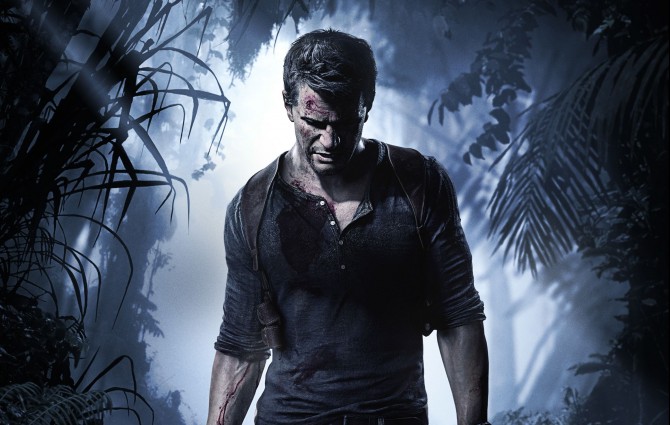 Despite being delayed from its fall 2015 window like originally planned, anticipation for the upcoming Uncharted 4: A Thief’s End is growing and luckily, fans now know when they can experience the final chapter in Nathan Drake’s journey.

Sony revealed in a new post on the PlayStation Blog that Uncharted 4: A Thief’s End will release on March 18th, 2016, along with providing a hefty breakdown of pre-order bonuses and what fans can expect in the highly-anticipated game’s various collector’s editions.

Two limited edition versions of the game will be made available with the Special Edition and the Libertalia Collector’s Edition. First, the regular Special Edition (MSRP $79.99 USD, $99.99 CAD) will include a collectible Steelbook case with special artwork, a 48-page hardcover art book, a sticker sheet, and a pack of in-game Naughty Dog points for the game’s multiplayer.

The Triple Pack will also be provided as a separate add-on to purchase for Uncharted 4, essentially acting as a Season Pass to future content for the game. Those that have already pre-ordered the game digitally can upgrade to the Digital Deluxe Edition for an additional $20. Pre-orders for the Digital Deluxe Edition will go live on the PlayStation Store later this week.

As a final note, pre-order bonuses for both the various physical and digital editions of Uncharted 4: A Thief’s End will include the Drake’s Fortune outfit for multiplayer, a pack of Naughty Dog points, and a Golden Weapon customization. Sony also broke down the various pre-order bonuses that will be retailer-specific: