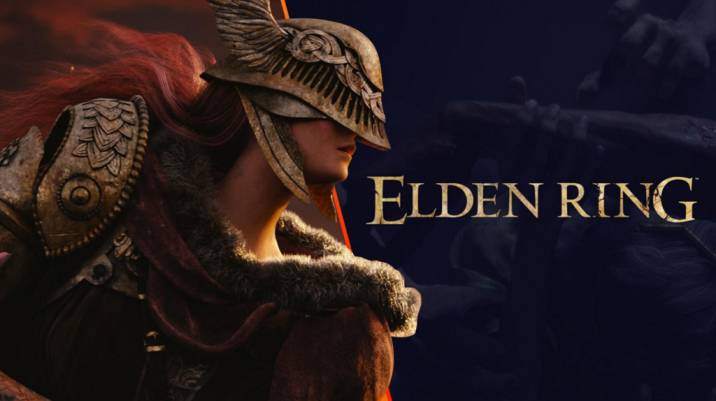 Bandai Namco has shared their sales expectations for Elden Ring during their recent fiscal results. They expect it to sell 4 million copies.

Elden Ring is the latest new title from Hidetaka Miyazaki and From Software. It is a brand new open-world game that Mixes all elements of previous From Software games together to create a unique experience for players.

In a new Q/A session with investors, Bandai Namco has shared their expectations for the sales of Elden Ring.

As for future major titles, we plan to release “ELDEN RING” in February 2022. The game has received high praise from the game industry and game fans, winning numerous awards at European game events even before its release, and is expected to sell 4 million units by the end of this fiscal year.

Bandai Namco is talking about the end of their fiscal year 2022 which is March 31, 2022. They will release Elden Ring on February 25, 2022, so they expect it to have sold 4 million copies by then, which is a reasonable estimate given the popularity of From Software games.