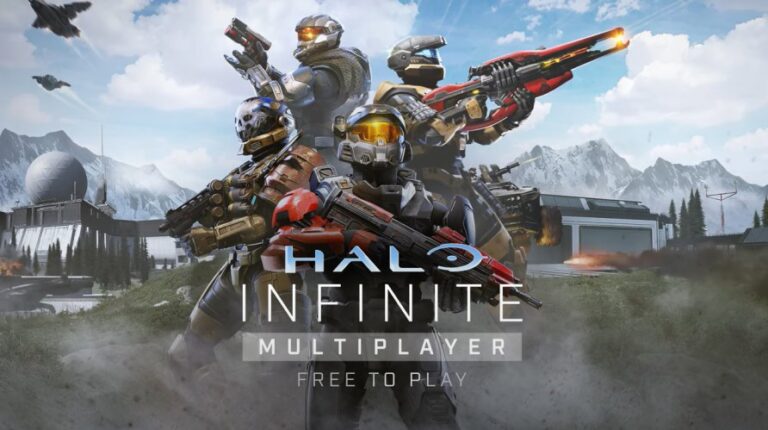 A player who launched Halo Infinite’s multiplayer beta offline has discovered a large number of hidden multiplayer options that have yet to be revealed.

Discovered by Reddit user u/WickedSoldier991, modes such as Tactical Slayer, Fiesta CFT and more are accessible simply by launching the game in an offline state. 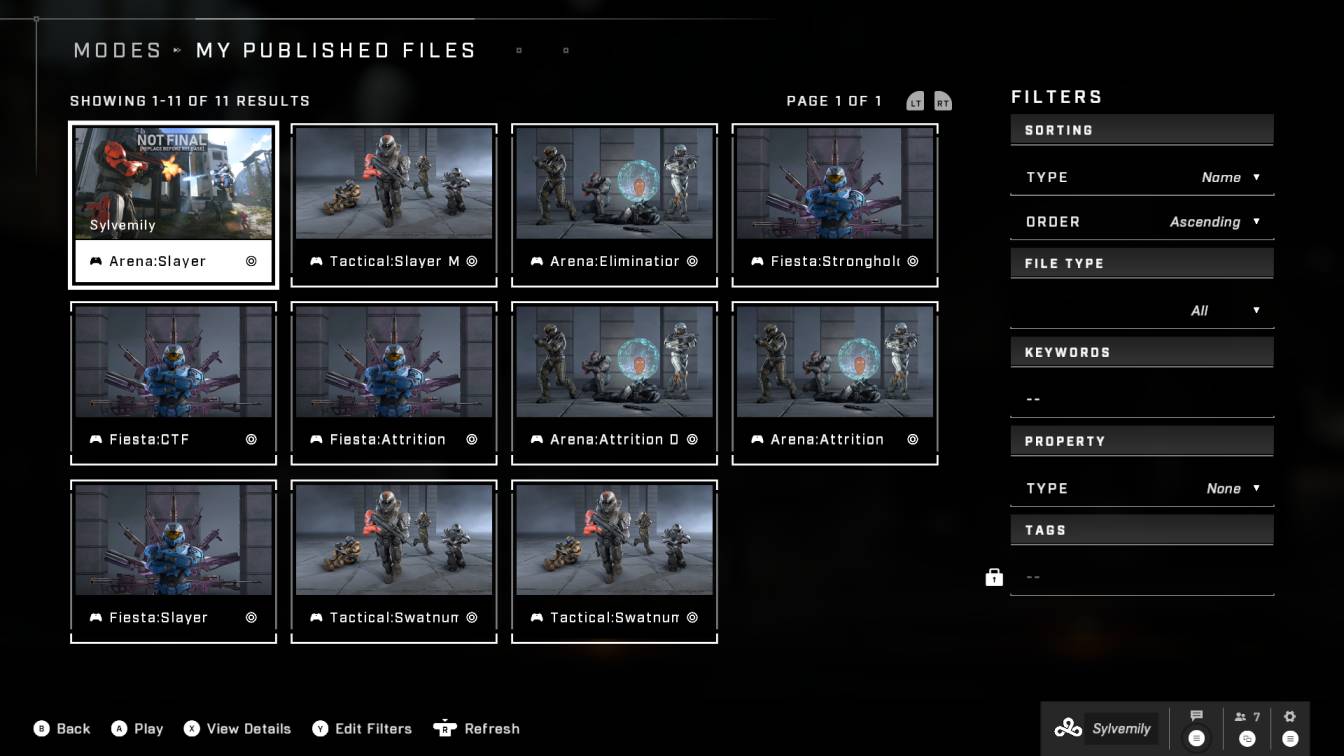 It is unclear when or how these modes will be added to online portion of the game, but obviously, it is bound to happen sooner than later.