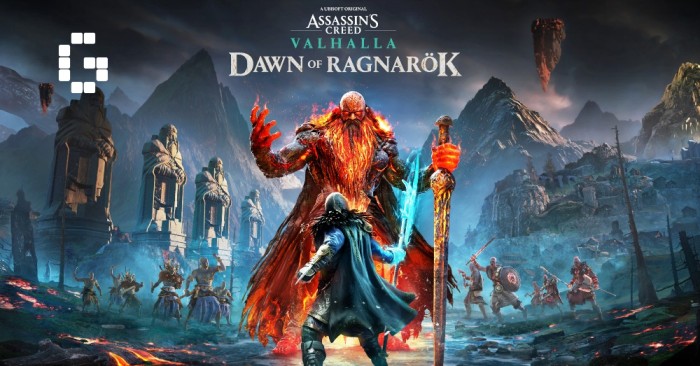 The official description reads: “In a stunning world of Norse Myth, invaders of frost and flame threaten the fate of the Nine Realms. The dwarven kingdom of Svartalfheim is crumbling, and amidst the chaos, Odin’s beloved son, Baldr, has been taken prisoner by the immortal fire giant, Surtr.”

Dawn of Ragnarok will offer up to 40 hours of content, new weapons, new abilities and many more fascinating content.

It’s worth mentioning that it’s not a standalone DLC and you need the main game in order to play dawn of Ragnarok.