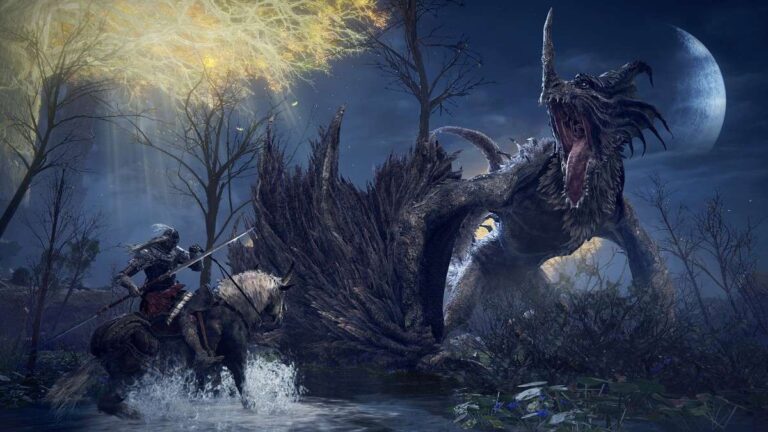 Publisher Bandai Namco revealed this amazing milestone in a recent Q&A with investers.

Elden Ring’s continuous success could lead to sequels, shows, books or mangas in the future. at this rate, there’s a good chance that Elden Ring sales will surpass 20 million copies by the end of 2023, making it the best selling Fromsoftware’s game of all time and one of the best selling video games in recent years.