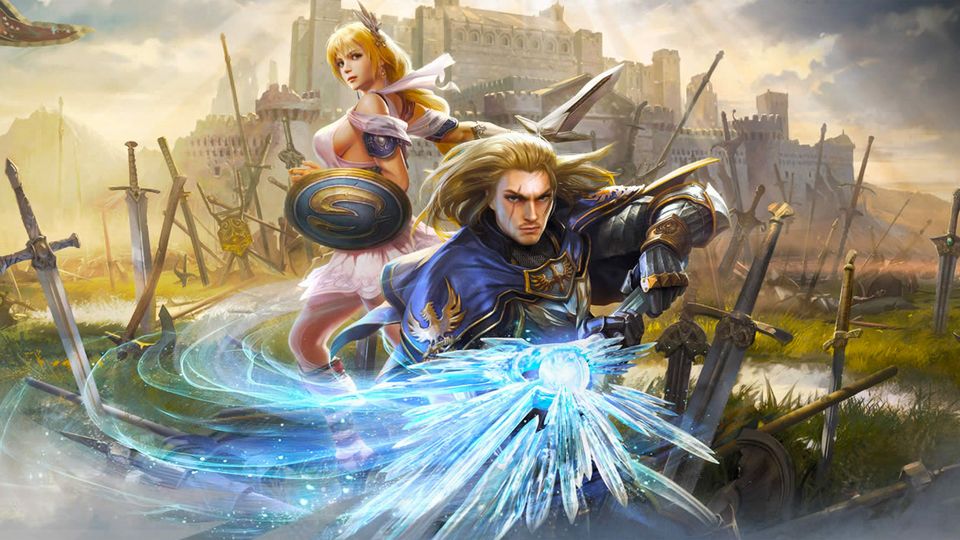 Bandai Namco’s free-to-play fighting game Soulcalibur: Lost Swords will shut down later this year, according to an announcement from the publisher. The PlayStation 3 game, despite having logged more than 2 million downloads, will end its service on Nov. 30.

The publisher said in in a notice that it will stop selling certain in-game consumable items on Sept. 30 and end sales of all in-game items on Oct. 27. Service for Soulcalibur: Lost Swords will end at 3 a.m. ET on Nov. 30.

Soulcalibur: Lost Swords was released for PS3 in 2014. The free-to-play fighting game is strictly single-player and pitted players against computer-controlled combatants.

In a farewell video, the developer couches the bad news of Lost Swords’ closure with a tease that more Soulcalibur is coming. “Long live Soulcalibur,” the video says, adding, “The warriors may fade, but their souls will ignite again.”

Earlier this year, Bandai Namco polled Soulcalibur fans on their favorite characters from the series. “Project Soul is probably preparing something huge,” the company wrote on the series’ Facebook page, hinting that the poll would determine the future of the Soulcalibur franchise.

The newest entry in the main Soulcalibur series, Soulcalibur 5, was released in 2012 for PS3 and Xbox 360.