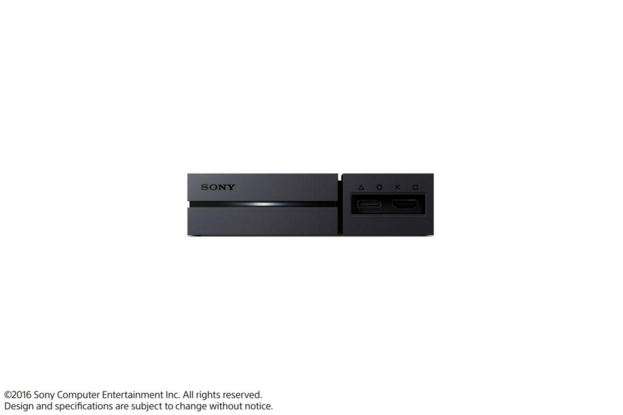 The PlayStation VR headset runs on the PlayStation 4, but it also requires a Wii-sized processing unit, which is included with every device. To date, Sony hasn’t said much about what it does–but that changed today at the Game Developers Conference, as Sony senior staff engineer Chris Norden shared some info.

Polygon attended Norden’s talk today and reports that he made clear that the processing box doesn’t beef up the power of the PS4 and is not even accessible to developers.

“It is not extra GPU power [or] CPU power,” said said. “It is certainly not a PlayStation 4 expansion unit or upgrade. Actually, it’s not really accessible to the developer in any way. The PlayStation 4 is perfectly capable of [running games at] 120 Hz.”

As for what it does, then, Norden said it performs a number of functions, one of which is powering PlayStation VR’s object-based 3D audio. It also is responsible for displaying a “social screen,” which can be used alongside PlayStation VR. The processing unit can simultaneously output to the PlayStation VR headset and other input such as a television. The process of “unwarping” the VR image leads to a drop in frame rate for the social screen, however.

The PlayStation VR processing box also does the work when the headset is in cinematic mode. As announced previously, regular, non-VR games can make use of this mode that simulates a five-meter screen within a virtual space.