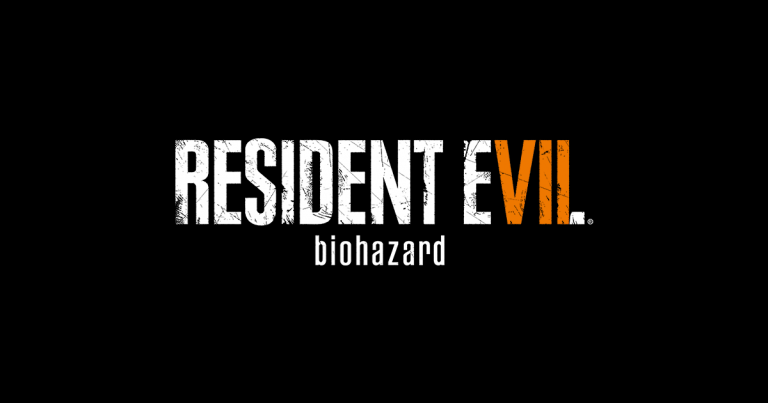 The publishers reckon its new purpose-built engine has helped the game fly off the shelves, with downloads of the demo for the game well over 7 million.

“with the new RE ENGINE, a proprietary game engine developed in-house for this title, Capcom has pushed hardware specifications to their limits,” said Capcom.

“As a result, the title garnered attention worldwide, with the demo version exceeding 7.15 million downloads — a record for the series — and the game selling more than 2.5 million units.”

Resident Evil 7 is Available on Xbox One, PS4 and Windows PC.