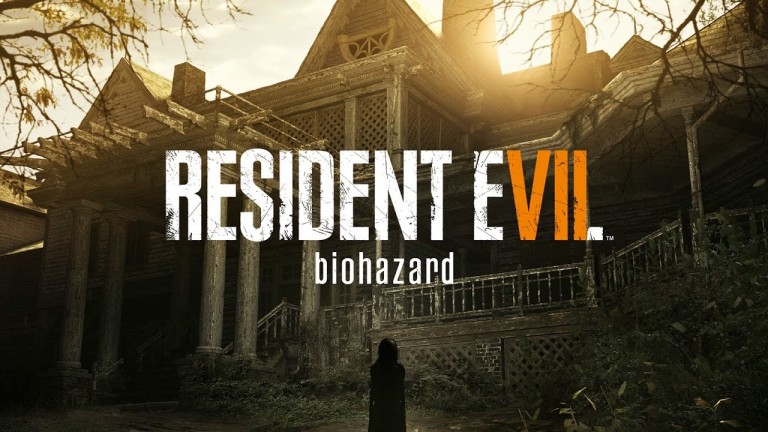 Capcom has announced the financial results for the last quarter, concluded on June 30th. The home of Osaka has focused particularly on the commercial results of Resident Evil 7 Biohazard and Ultra Street Fighter II: The Final Challengers.

While the intention of Capcom was to sell 10 million copies of Resident Evil 7, the truth is that the new installment of the franchise has managed to sell a total of 3.7 million units, a figure that although not fulfill the plans of the company, it can not be considered a failure either. On the other hand, Street Fighter V is left with a few humble figures, having sold only 1.7 million units.

Specifically, Capcom speaks of 3.7 million copies distributed for Resident Evil 7 Biohazard during the period from January 27 to June 30, 2017, which is positive but lower than expectations, as the game has not yet reached the four million units planned.

The data closing fiscal quarter have also left sales of Monster Hunter XX, which reached at 1.7 million and Resident Evil 6, which was relaunched on new generation consoles to obtain sales of 1.1 million units.

However, the company’s overall data are positive, having achieved a 7.5% growth over the same period last year and with great titles on the horizon. Without going any further, but without confirming data, Ultra Street Fighter II for Nintendo Switch was a complete success.

For Ultra Street Fighter II The Final Challengers, the publisher announced that it started off with a good start on the market, but at the moment the game is still below the millions of copies distributed.

The documents that make up the report confirm the release of Monster Hunter World by the current fiscal year, which will end in March 2018.