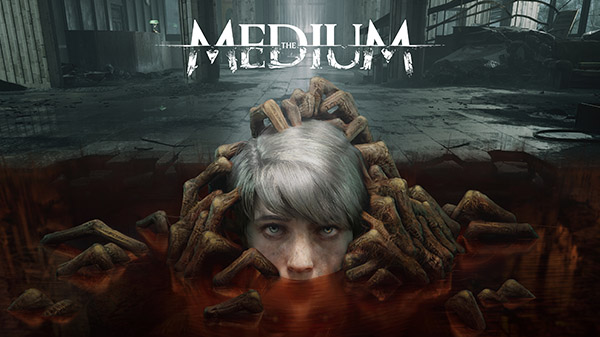 Bloober Team, the studio behind layers of fear and Blair Witch, has announced psychological horror game named The Medium. The game will launch this holiday for Xbox series x.

Microsoft studios are working hard on making exclusive games ready for Xbox series x this holiday. Bloober Team is one of the studios that collaborated with Microsoft in many projects such as Blair Witch is working on new title named The Medium. The Medium is a psychological horror game that will be available for Xbox series x this holiday. Also the game will be available for Xbox game pass at launch. According to Bloober Team, The Medium is the most ambitious game they have ever made.