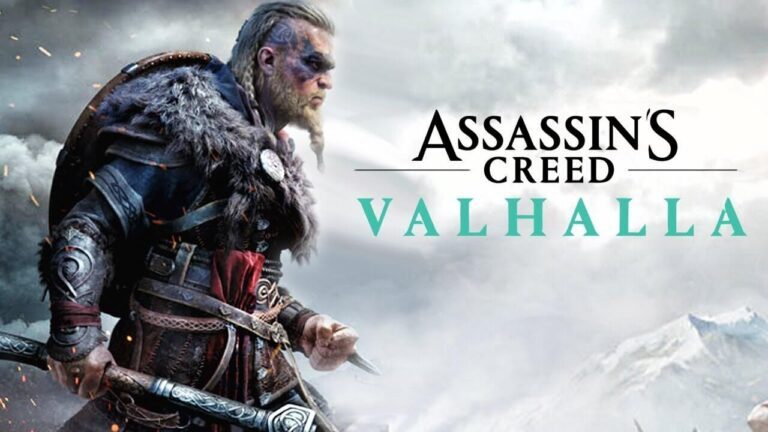 You can watch the trailer below:

Assassin’s Creed Valhalla is due out this holiday for PlayStation 5, Xbox Series X, PlayStation 4, Xbox One and PC via Uplay and the Epic Games Store.