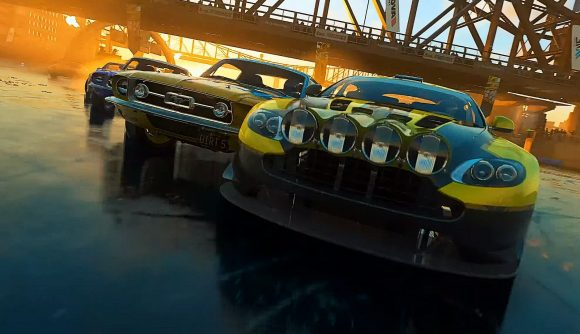 Codemasters has recently announced the new game in Dirt franchise. DIRT 5 is new driving experience that will be released in October.

During The Xbox 20/20 Event, Codemasters unveiled the new game in dirt franchise named DIRT 5. according to development director Robert Karp, This game is a bigger, amplified DIRT off-road experience in a setting that is alive, challenging and fun that you can play solo against AI or four-player split-screen game with your friends.