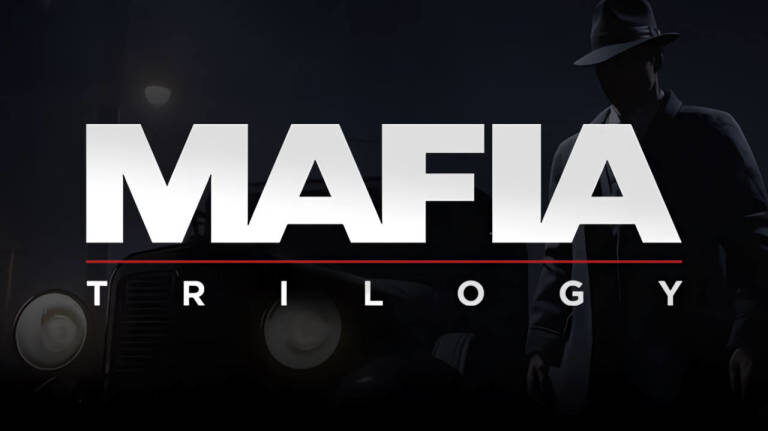 There have been many rumors about the new title in Mafia series recently. It seemed that 2K Games and the official twitter account of Mafia have been teasing about something special from the series. Finally they announced the new title called Mafia Trilogy. Mafia Trilogy includes the remastered version of Mafia 1, Mafia 2 and Mafia 3.

There is no release date for Mafia Trilogy but some sources report that the game will launch on 28th August for PlayStation 4, Xbox One and PC.