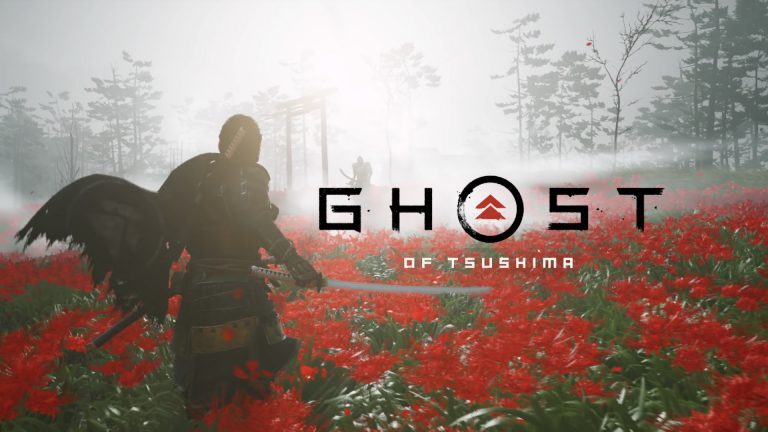 Don’t expect to be feeling too comfortable during intense combat encounters in Ghost of Tsushima. Game director Nate Fox revealed that you’re just as vulnerable as your foes.

In an interview, game director Nate Fox mentioned that combat is not going to be easy in Ghost of Tsushima and you die as easily as your enemies.

We describe the combat in the game as mud, blood, and steel.We wanted it to feel really grounded and lethally precise. If you’ve ever seen a samurai movie you know what it’s like. These men cut each other down with a single stroke of their sword and, to capture that samurai movie, fighting is very different than a lot of other games because it means you can die very quickly and your enemies can, too.

So, your enemies die fast and you die as fast! If so, combat in Ghost of Tsushima is going to be lethal. You need to prepare yourself for a different game and more challenging combat system. Ghost of Tsushima will be a PS4 exclusive game and will be released 2 in months from now.