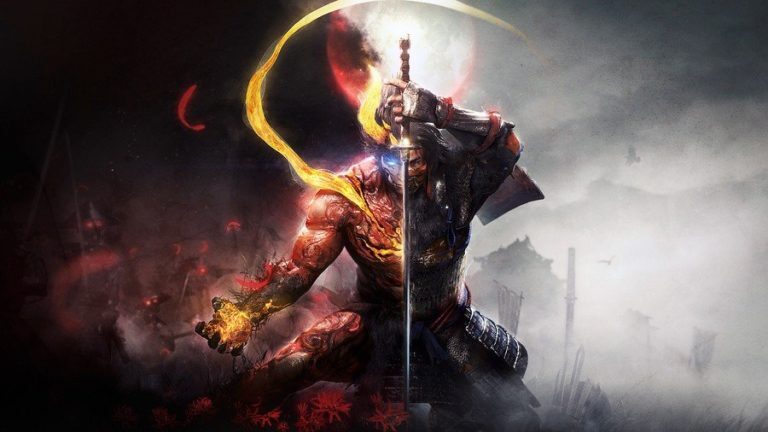 Koei Tecmo and Team Ninja officially revealed the sales numbers of their action role-playing game Nioh 2. the game has sold more than one million copies as of now.

The action role-playing game Nioh 2 launched back on march. As soon as the game launched, Nioh 2 named the best selling retail game in the first week of release in Japan. Now that three months passed form the game release, Nioh 2 achieved the new sales milestone. According to developers, as of now, Nioh 2 sold more than one million copies worldwide.

Also developers released the updated 1.09 for Nioh 2, which adds new contents to the game, including new missions, Photo Mode, and new armor. Also, some bugs and other problems will be fixed. In addition, Koei Tecmo has officially revealed the new DLC for Nioh 2, The Tengu’s Disciple coming on August 30, 2020.

Nioh 2 is currently available exclusively on the PlayStation 4.